This section contains video panels and audio lectures on the Caribbean. Topics range from the legacy of colonialism to the influence of Creole, from the effects of class on social unity to the role of art in socio-political identity. 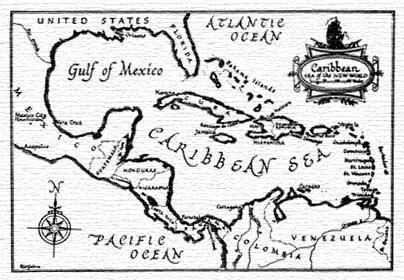 New Perspectives on Caribbean Studies: Towards the 21st Century & Prospects for Caribbean Basin Integration
The following videos are from a conference held at Hunter College in 1985. There are five different lectures or panel discussions below.
August 28 – September 1, 1984
Hunter College, C.U.N.Y.New York, New York 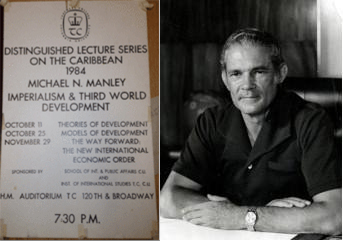 Audio Lecture Series
Recordings of the 1984 Distinguished Lecture Series on the Caribbean, Institute of Latin America and Iberian Studies, Columbia University, given by Michael Norman Manley: Prime Minister of Jamaica (1984)